On Our Bookshelf | Valeria Contreras Engages Youth Through Comics 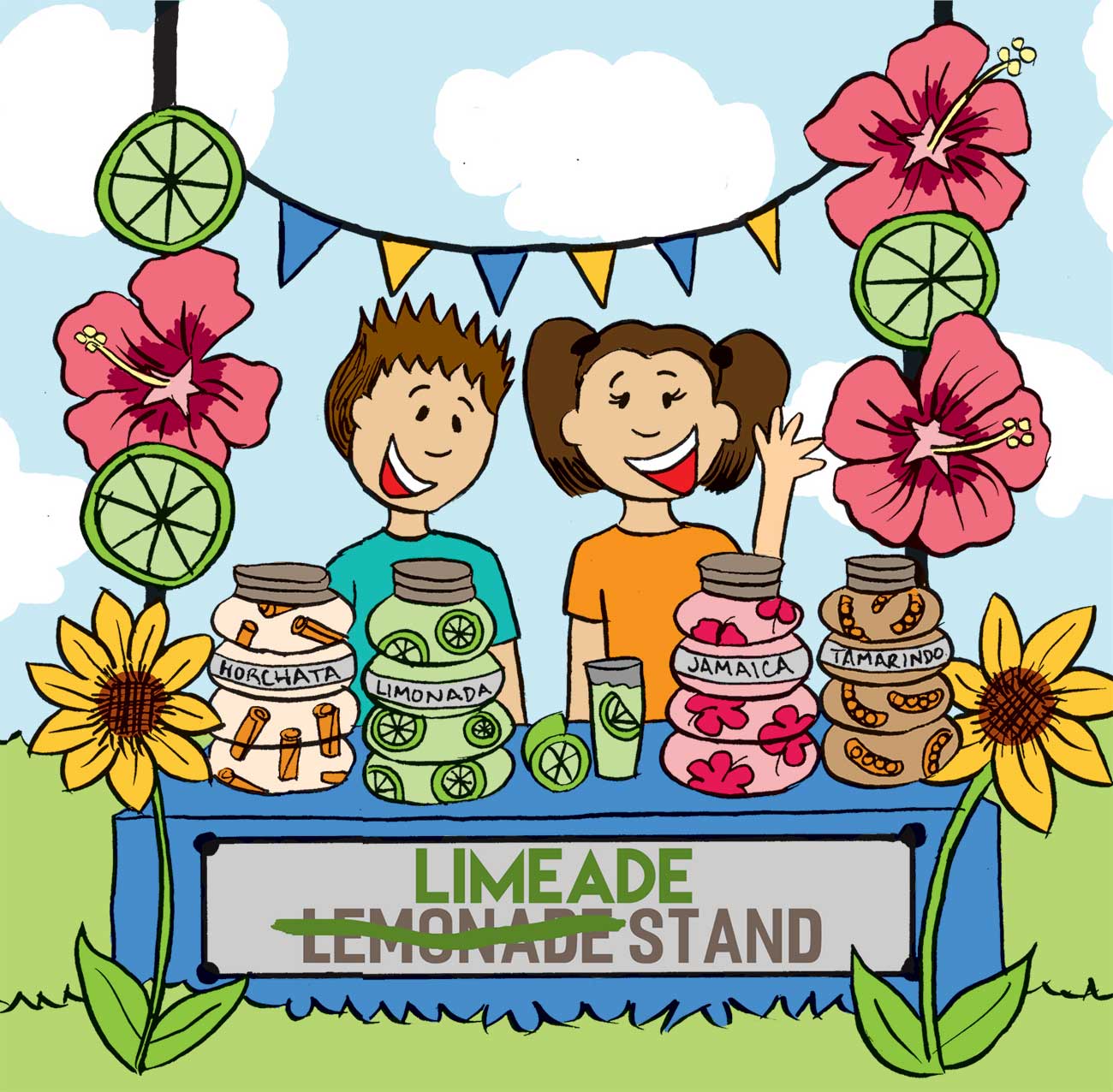 El Paso native Valeria Contreras has been interested in cartoon and comic art since she was a kid. Her love for it grew and while in high school, she was able to combine her passion for the environment and art through an independent study class. At the end of her senior year, Valeria published her first graphic novel, Jamie’s Jungle, a 230-page book that teaches kids about climate change, endangered species, and other environmental topics. “That is something that inspired me to keep going and I have kept going ever since,” says Valeria. After high school, she attended the University of Chicago where she majored in international studies and visual arts. From there, Valeria went on to establish her own bilingual comic book publishing company, Valcon Comics. Her most recent publication, El Cartoon, is a free, bilingual educational newspaper that focuses on teaching kids a new topic every month.

Olivia Belcher: You create your comics by hand every step of the way. How did you learn your skills and what is your background and training in art?

Valeria Contreras: I loved growing up in El Paso and was always inspired by the desert sunsets and binational community. I was mostly a self-taught artist. In college, a lot of my classes were discussion-based or theory-based and that was very helpful in encouraging me to think critically about art-making. I remember when I was a little kid, probably 5 years old, I was a big fan of this show on TV that taught children how to draw cartoon animals. I would wake up at like five in the morning to watch it and learn how to draw. In high school, I had an amazing art teacher. She was so inspirational and always challenged my art making, so that’s where most of my artistic training comes from. I definitely enjoyed the opportunity at school to learn about different artists and styles.

OB: When I first met you, you were working on Jamie’s Jungle, which focuses on teaching children about the environment. Why did you choose children as your primary audience? VC: When I was working on Jamie’s Jungle initially, I was noticing that I was really passionate about environmental issues and trying to do what I could, like recycling and conserving water, but whenever I was with my friends and I would encourage them to be environmentally friendly, they would just brush it off and laugh. I kept asking myself “Why don’t people care about recycling or the different things that affect our environment?” and I realized then that maybe if I can’t convince or persuade my peers to try and do these small things, maybe the answer is teaching the younger generation to care about these issues and make a difference in the future. Maybe when these kids get older and they become business leaders, public servants, and decision-makers, they can have that education and remember a comic series like Jamie’s Jungle and other Valcon Comics stories that encouraged them to recycle or eat healthy. It was really just that interest in catching audiences that could still make big differences and learn while they’re young.

OB: What is your comic bookmaking process and how has it developed through the years?

VC: I was mostly self-taught in the art aspect, but process-wise I learned a lot in college about comic making for sure. I work hard to make sure that every comic I create is hand-drawn on paper with pencil and then, later on, I go in and color it on the computer. I really enjoy the mark making on the paper using ink and quill pens to make the lines. It is really a meditative process for me, and my instructor in college encouraged me to continue that first step of physically marking the page. I work on big 18-by-24-inch pages. I have a big collection of Bristol boards where I draw the comics with blue pencil and black ink. After I draw them on paper, I scan them and color everything on the computer, which is also really enjoyable and relaxing to do.

OB: When coming up with your characters, how do you decide on how they look and their characteristics?

My main focus is creating interesting characters that are positive influences and keep kids interested in the story. I think like any writer, I write based on societal observations and this was extremely important with stories like Jamie’s Jungle because for those characters, I was really interested in teaching kids about the problems that endangered species face and how environmental issues impact them. For example, with my character that is a polar bear I was interested in showing kids how his life was changed by the consequences of climate change. But I also made him really sweet, smart, a lover of math, and also shy. Those characteristics can really resonate with kids, which helps them see the issues that he faces and hopefully build some empathy.

OB: Your new project, El Cartoon, is a monthly newspaper comic with each issue focusing on different educational topics like the environment, art, and even health. I know that you have paired up with multiple restaurants, cafes, and retail stores in El Paso, Las Cruces, and Ciudad Juárez to offer El Cartoon for free. How are you able to do that and what kind of feedback have you gotten so far?

VC: I feel very fortunate to have received really great feedback. I am excited to provide El Cartoon as an opportunity for kids to easily access educational comics for free so that parents don’t necessarily have to buy a comic book for their kids to learn about these topics and have fun. There are expenses associated with having El Cartoon printed and I am so thankful to our sponsors, GECU, UMC, and El Paso Leadership Academy as well as others who are so generous and able to bring El Cartoon to life for the community. I have had a great response from the community and from local businesses who are interested and excited to see the new issue every month. Schools in Juárez were using it in their English classes to teach kids simple words. Now, because of COVID-19, we are focusing all of our efforts on the online version El Cartoon and making it more accessible that way.

OB: What are your goals for the future?

VC: It has always been a goal of mine to one day be able to animate the characters of Valcon Comics, and other stories that I have created over the years, through TV series or films. One of the things I’m interested in doing is figuring out how to do that and how to best create an animated Valcon Comics series and have that in addition to the comic books. 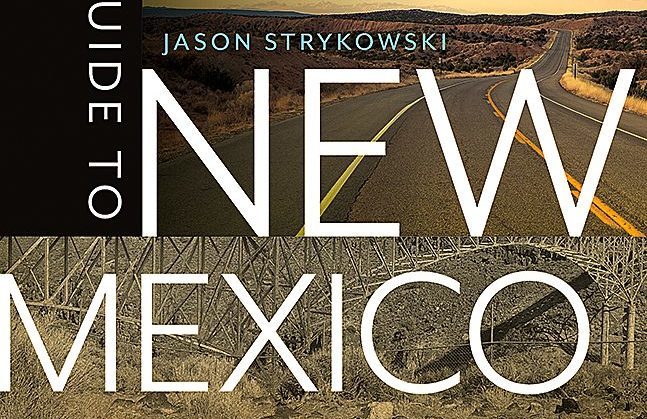 A couple issues ago, I told you about some books to help you get back on the road. Since then, … Read More Deborah Madison’s “An Onion In My Pocket” Chef, cooking instructor, and cookbook author Deborah Madison recently turned to writing about her life and experiences with food in … Read More