Explore the origins of Las Cruces on Mesquite Street

If you’ve ever driven along Mesquite Street, eaten at Nopalitos, or played in Klein Park, you might not have realized you were exploring the original townsite of Las Cruces.

In 1849, Lieutenant Delos Bennett and five surveyors of the First U.S. Dragoons used rope and stakes to lay out an area 13 blocks long and six blocks wide, right atop the site of a legendary Apache attack. The only survivor told the tale of mourners erecting a garden of crosses to commemorate the dead — hence, Las Cruces. Under a cottonwood in what is today’s Klein Park, 120 families drew suertes, or lots, from a hat to claim part of the new town.

The history of Mesquite Street is deep — literally. Under the pavement lies the dirt of El Camino Real de Tierra Adentro, the royal road of the interior. It was blazed by Don Juan de Oñate and the 500 people he led north from Mexico City in 1598 to establish a colony in Santa Fe. This road was the major commercial thoroughfare through New Mexico until the railroad arrived in 1881.

Mesquite Street may have since lost its royal status, but its historic status is alive and well today. Grab your walking shoes and a bottle of water and get to know this fascinating district up close and personal.

Start your tour of the Mesquite Historic District at Klein Park on San Pedro Street. While most of the original buildings are gone, many of the ones replacing them in the late 1800s to early 1900s still comprise the historic neighborhood.

A block north of the park, at Griggs and San Pedro, find the Nevarez house, built in 1913. Jesus Nevarez was county clerk who often helped couples eloping for Texas obtain marriage licenses. A block west on Griggs at Campos is the Bombach House, built in the late 1880s by Otto Bombach, a merchant from Prussia. In 1927, the property was purchased by Manuel Chavez and converted into the Valencia Apartments, home to career women. Today, it’s used for offices.

East on May to San Pedro you’ll find a territorial-style adobe built in the 1890s by Santa Rosa Rico, a freighter who survived a wagon train massacre.

A block south on San Pedro at Bowman are two houses across from each other. The house on the west is a stucco, hip-roof adobe built around 1920 by Jose Camunez, who was a town trustee in 1914 and also a fire chief. Across the street is the Jesus Medina house. Medina was an artist and sign painter, who served during the Spanish-American War. In 1907, he designed and built the house by himself. The large arches and deeply recessed porch are typical elements of Mexican architecture.

If you’re an inveterate explorer, seek out the “Long Adobe” at Court Avenue and Tornillo Street and see why Historian C.L. Sonnichsen once said, “Las Cruces buildings would be skyscrapers except they lay on their side.” Built in the late 1800s, it occupied a quarter of one of the original townsite blocks. It was one room deep and seven rooms long, each room having its own door and window, which is probably why it was, at one time, a bordello.

Next, head to East Hadley and Mesquite, to see the two-room adobe built by the Sanchez family in 1849. In 1928, Carlos and Rosina Sanchez occupied the back rooms and used their front rooms to open the Sunshine Grocery, one of 46 neighborhood groceries in Las Cruces, adding the art deco, cantilevered awning to the front.

Just east of the grocery, at Lucero and Tornillo, is Phillips Chapel CME Church. Built in 1911, this adobe served the African-American community as a place of worship, a school during the 1924-1954 years of segregation, and as a gathering place for community events. It was recently completely restored.

At the far north end of the district, at Spruce and Tornillo, is the Jardin de Mesquite, a small yet significant park that features murals painted by students from Alma d’Arte Charter School. The ceramic tile murals depict the history and cultural diversity of the neighborhood. It’s a nice place to take a breather, enjoying the gardens and burble of the fountain.

Heading south on Mesquite, you’ll find the Barncastle house and store on the corner of May Ave. Tony Barncastle, who built the house in the 1920s, was descended from John Barncastle, who came to New Mexico with the California Column to oust Texas Confederates during the Civil War, only to arrive too late. Continue heading south to end your tour with something tasty. Eat some enchiladas with history at Nopalitos, a restaurant operated by the Gallegos family for more than 50 years. If he’s in, ask for Victor Gallegos; he’ll continue your history lesson with some background on the building. While there, visit the Nopalitos Gallery, one of several art galleries in the district.

Finish off your meal with a cup of coffee at Beck’s Coffee, right across from where you started at Klein Park. Their beans are fair trade and roasted on site. The shop features a pour over coffee bar, espresso bar, and a tea room. If you like what you taste, take a bag of beans home with you.

Keep exploring the area and you’ll discover some art galleries tucked away, just waiting for you to find them! 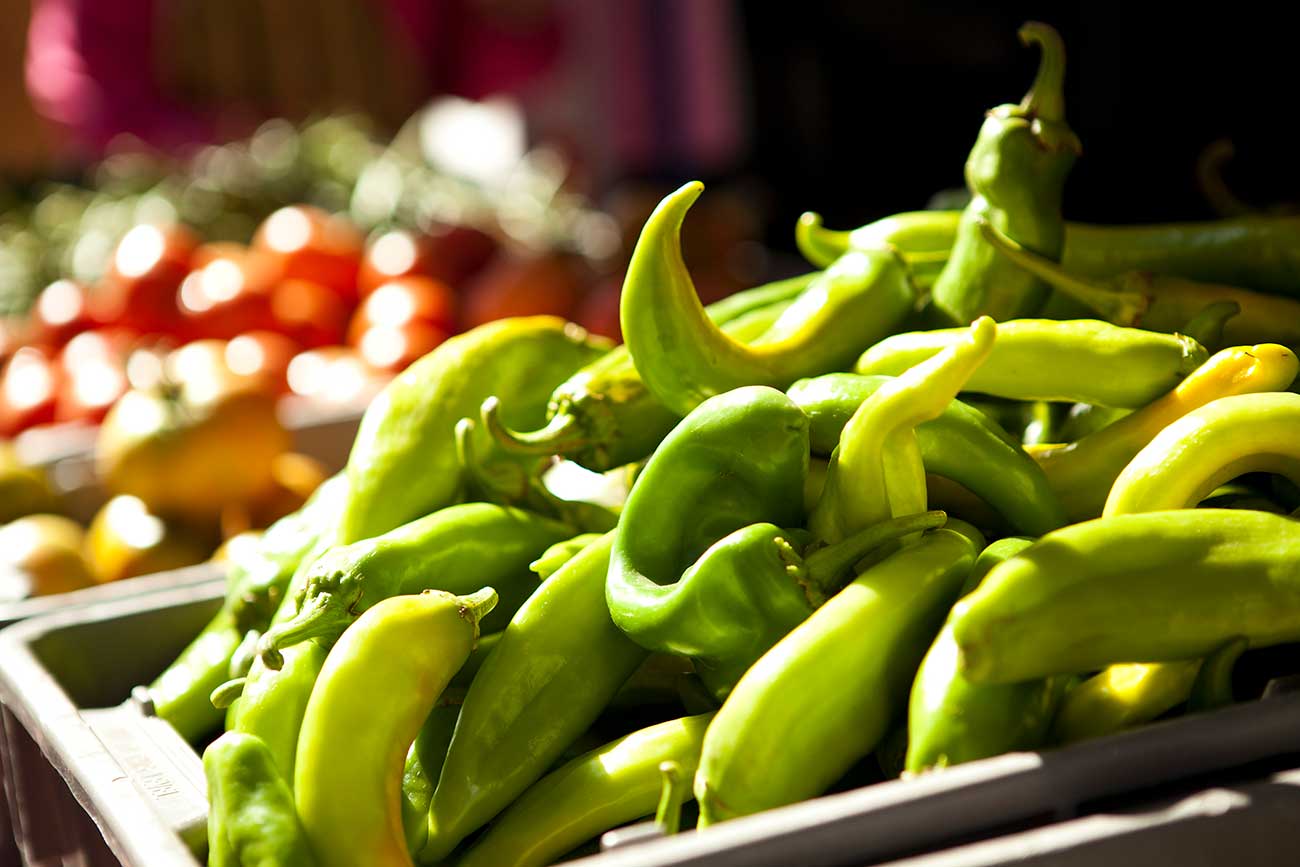 If you like Walking Tour | Mesquite Historic District ...Check This Out