As recently as 150 years ago, the Rio Grande twisted and turned like a giant slithering snake across the meadows and desert lands in the Mesilla Valley. But as more people moved into New Mexico, the demands of a growing population, including water for crops and flood control, led to the construction of diversion channels, dams, and levees.

A visit to Mesilla Valley Bosque State Park offers a glimpse into the area’s natural and cultural history that evolved throughout the Mesilla Valley, where today’s Rio Grande flows straighter and faster along the park’s eastern boundary. Though only about 400 acres, the park contains a wide variety of vegetation and wildlife rarely found so close to a major urban center. crossroads of the river’s bosque (Spanish for “forest”) and Chihuahuan Desert, forming an “ecotone” that features wildlife and plants of both ecological regions. Significantly, the park protects one of a handful of the state’s few remaining bosques along the Rio Grande.

The park’s proximity to a large human population — it’s roughly one and a half miles from Old Mesilla and not far from the edge of Las Cruces — represents one of its greatest assets, providing a retreat in which city folks can exercise, unwind, and enjoy nature. As of press time, the park’s visitor center complex remained closed because of the coronavirus outbreak, but visitors can still enjoy the native plant garden and access the two-mile trail system that leads to the edge of the river and a wetlands area on the Resaca Trail.

Interpretive Ranger Alex Mares was part of MVBSP’s original staff when it opened. He recently returned to the park after spending a number of years working at other state parks. He cites convenience to the city as one of the park’s biggest attractions.

“You don’t have to drive a long distance to get here,” Ranger Mares says. “A lot of people tell me when they come here that they feel like they’ve traveled a long way from town because of the rural feel of the park. And we’re close to the historic town of Mesilla.”

So close, according to the ranger, that some visitors arrive on foot or on bicycle, accessing the park entrance from Mesilla’s Calle del Norte and the dirt road atop the Rio Grande levee that skirts pecan orchards and agricultural land. Annual visitation runs between 30,000 and 40,000 people, a majority of whom are tourists from out of state. He notes, however, that in the past few years the park has seen increased visitation from locals and folks throughout New Mexico.

Ranger Mares touts the park’s easy access to the river, its diversity of plants and animals, and its incredible 360-degree views of the Organ and Franklin Mountains and surrounding valley. “You wouldn’t even realize there’s a city between the park and the mountains,” he enthuses.

A sign at the entrance to the visitor center explains that the National Audubon Society has designated MVBSP as an IBA, or Important Birding Area, because of the abundance and variety of species of birdlife, both resident and migratory, frequenting the park during the fall and spring. Ducks, geese, herons, egrets, and other water birds are attracted by the Rio Grande, especially during summer months when releases from reservoirs fill the river. Expect to spot dozens of species, such as resident Gambel’s and scaled quail, various raptors, and, in the spring, warblers, barn swallows, and hummingbirds. The park is included in the annual Audubon Christmas Bird Count and hopes to again offer Saturday birding tours when COVID health restrictions lift.

The native plant garden behind the visitor center is a great place to look for hummingbirds, butterflies, and other Bicycles are not allowed on park trails, but a bike rack is provided for those who ride their bikes into the park. (There is no entrance fee for persons entering the park by foot or bike.) The park is pet friendly. Vaccinated pets on a leash are allowed, and a dog waste station is located along the trail. MVBSP is popular with walkers, joggers, and wildlife photographers who keep an eye out for grey foxes, coyotes, javelinas, bobcats, and other critters. Watch for rattlesnakes during warm-weather months.

The state park also serves as a Bosque Ecosystem Monitoring Site for scientists and students from Albuquerque’s Bosque School and a living laboratory for New Mexico State University students who test water quality and take other measurements of the health of the ecosystem.

Ranger Mares says future plans for the park include rerouting a portion of the Rio Grande through the park interior so its course will mimic that of years ago. The half-mile Upland Trail along the Picacho Drain is currently closed, undergoing a rerouting as well.

MVBSP is located 1.5 miles west of Old Mesilla on Calle de Norte. The park is open year-round from 7 a.m. to 4 p.m.

Note: Mesilla Valley Bosque State Park is a day-use only park and is open to both New Mexico residents and out-of-state visitors. Due to current New Mexico public health orders, face coverings must be worn. All park ranger programs are cancelled until further notice and all trails may not be open. The visitor center exhibit hall also is temporarily closed due to COVID-19 precautions. The park entry fee is $5 per vehicle.

Written and Photography by Rob McCorkle If you like Mesilla Valley Bosque State Park: An Outdoor Retreat Beckons on Outskirts of Town ...Check This Out 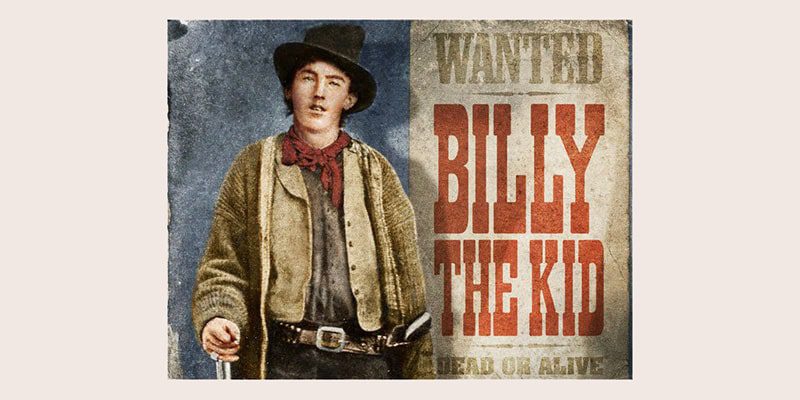 For those looking to stay active or perhaps find a new hobby in Las Cruces, it is good to know … Read More